A large market was constructed to the north of Temple Hill in the first quarter of the first century A.D. The form of the market was of a large rectangular peristyle, the overall dimensions of which are 58 m east-west and 58 m north-south. The internal dimensions of the Doric colonnade are approximately 37.76 m X 26.31 m. The central court was open to the air and was paved with marble slabs. The building originally had approximately 50 rooms. There was a second story on the south side. There were likely to have been several entrances into the building, from the east and west.

At some point in the 2nd century AD, the colonnade was given a mosaic pavement, probably after the eastern row of shops and colonnade were removed. At the same time, or perhaps later, in the 3rd century, the western half of a fountain in opus testaceum was constructed over the former east wall of the market’s southeast-most room. The area continued to see use through the medieval period, with a lime-kiln built into the rooms of the southwest corner, while a Byzantine staircase mounted Temple Hill over the former second and third rooms of the southern series. 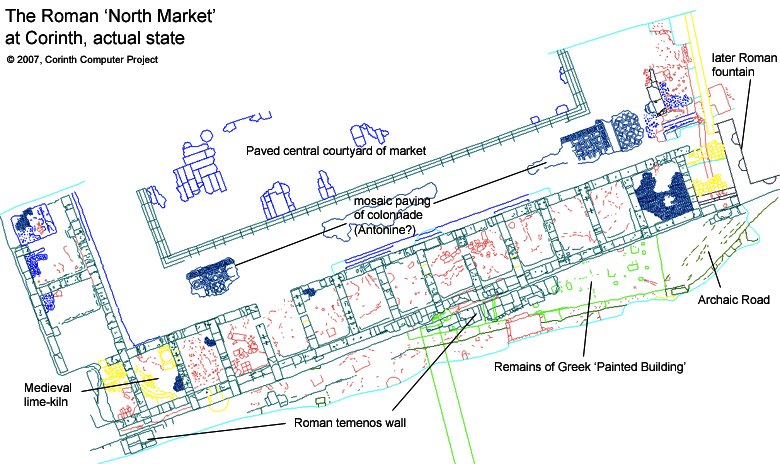 Figure 3. Actual state plan of the southern part of the 'North Market’, with annotations.

Picture from the North Market