Archaeological evidence for the Greek theater dates originally to the late fifth century B.C., at which time there existed an orchestra and a seating area, or cavea, which was built into the side of a hill (Figure 1). There also existed stone seats built into the cavea and a wooden scene building to the north of the orchestra. In the Hellenistic period, in the third century B.C., a new orchestra was built and a new and expanded scene building was constructed. In the Roman period, likely in the time of the emperor Augustus, the cavea was extended in size to the north on both the east and west sides. A new orchestra was constructed as well as a new stage building. 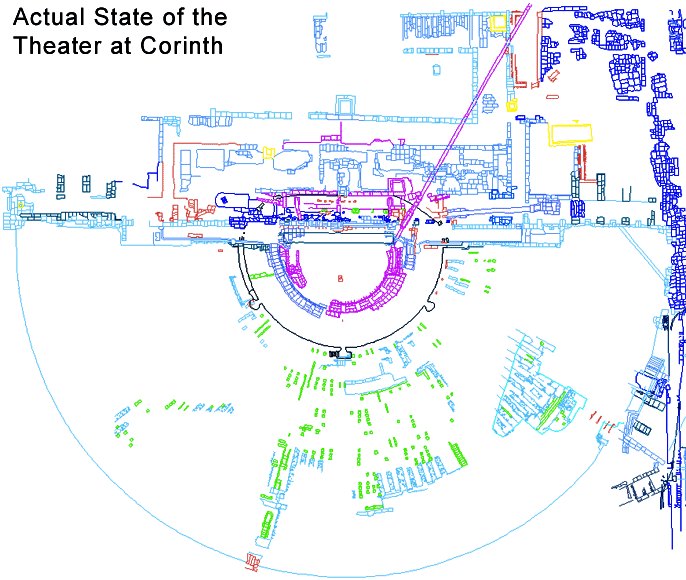 Figure 2. Actual state of the theater. 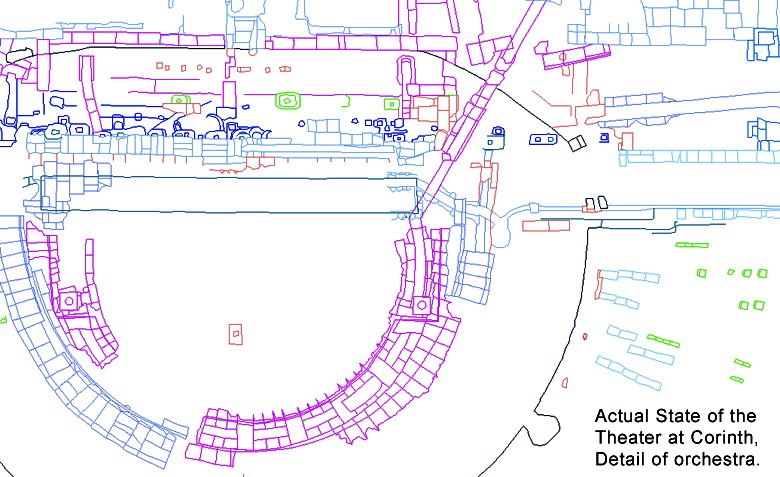 During the reign of the emperor Caracalla (211-217 A.D.), the orchestra was converted into an arena and the lowest 10 rows of seats, original to the Roman cavea, were eliminated. A wall 3.50 m high was constructed around the arena at the time of conversion. It is possible that the cavea was rebuilt at the same time to increase the slope of the spectator area.

Pictures from the Theater